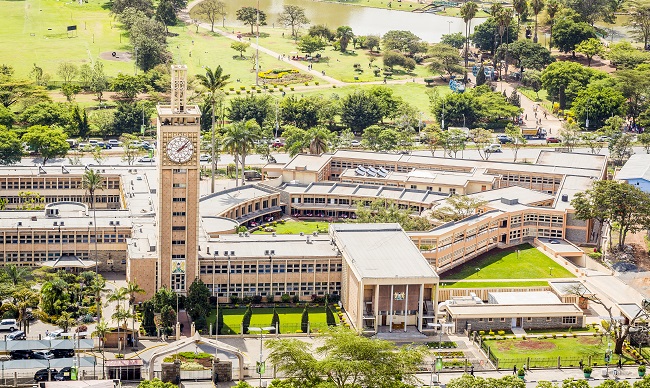 Members of the Kenyan parliament argued mobile money services should be decoupled from telecommunications operations, as authorities once again assess the relationship between the two sectors, Daily Nation reported.

The newspaper said government committees covering ICT and finance are assessing a proposal related to financial services being offered by mobile providers.

Some MPs are said to be in favour of bringing mobile money services under the full control of the Central Bank of Kenya with the Communications Authority of Kenya limited to being able to licence operators for voice, data and SMS services.

If successful, mobile money providers would have to register their businesses as separate commercial banks and would likely be subject to the same rules as the traditional finance sector.

Renewed calls
Kenya’s mobile money and phone sectors are dominated by Safaricom, which has previously been the subject of calls to split its business when authorities began probing how to increase competitiveness in the country’s ICT sector.

Although featured in a draft version of the subsequent report, recommendations on separating the two parts of the company were removed from the final version. However, Safaricom CEO Bob Collymore still slated the conclusions of the study as including measures that would stifle innovation.

Since the report was published interoperability between mobile money providers has been introduced, a measure which is expected to boost competition and increase usage.

As of end-December 2018, Safaricom held an 81 per cent market share of the country’s mobile money subscriptions and 63 per cent of its mobile connections.