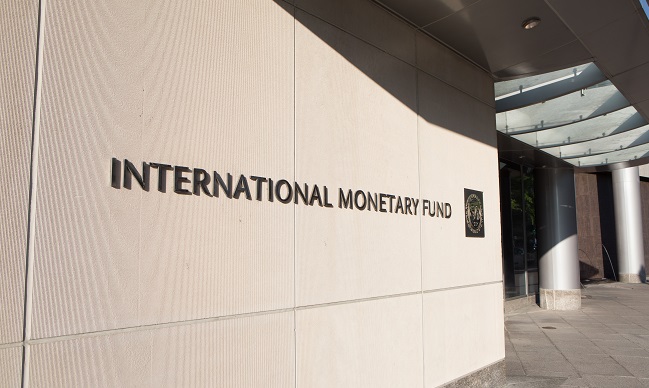 The International Monetary Fund (IMF) challenged policy makers in Sub-Saharan Africa to provide regulation which allows the mobile money industry to continue its growth and expand into new areas.

In a newly published whitepaper on the issue, the organisation argued a digital economy driven by financial technology services could increase jobs and have a profound impact on economies across Sub-Saharan Africa.

However, the organisation noted this outcome relied on the application of policies to help close the “large infrastructure gap” in some countries, pointing to significant areas lacking access to basic internet services and reliable sources of electricity.

In a blog discussing the release of the research, IMF adviser to its Africa Department, Amadou Sy, said: “Africa is well positioned to meet its fintech and digital challenges and with the right policies in place, it could reap a digital dividend. But first, policymakers need to address the existing large infrastructure gap.”

“Africa will need to balance the perennial demands of fast-moving innovation against the slower pace of regulation. Good regulation is needed but stifling innovation would be costly,” he added.

Industry backing
In its research paper, the IMF praised the impact of telecom operator-led mobile money industries in East Africa, stating it had “proved more successful in attracting users than the bank-led model that other sub-Saharan Africa countries promoted.”

It added in some countries uptake had been helped by one mobile operator holding a dominant market share in their core business.

This, it added, provided “an initial critical mass of users needed to push mobile money past the niche level” and meant there were no compatibility issues. Though the IMF did note this “raised sustainability and potential stability concerns.”