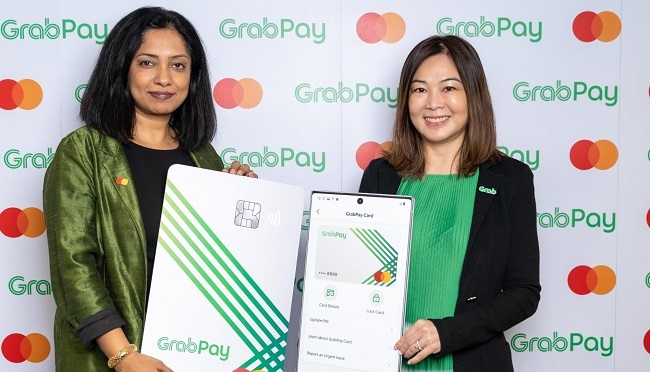 Grab launched a physical payment card in its home market of Singapore to stand alongside its mobile wallet, with plans to extend availability across its entire South East Asia operation.

The GrabPay card is being deployed in partnership with Mastercard. Grab aims to extend availability to the Philippines in Q1 2020 with other markets following by end-June.

Cards are available to its existing mobile wallet customers, and will come without account identification numbers printed on it. Sensitive data will instead be stored in an associated mobile app, which users can also use to track transactions.

In a statement the company said the launch was an integral part of reinventing its mobile wallet, which also includes redeveloping the user interface and adding of new features.

It added customers could use the card across almost 53 million merchants worldwide accepting Mastercard, vastly expanding the scope of its offline payment options.