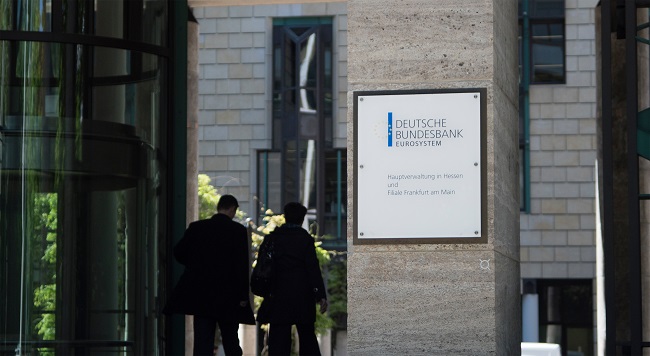 A top executive from Germany’s central bank urged the European finance industry to form a digital and app-based payment system to counteract progress made by tech giants including Apple and Google, Die Welt reported.

In a newspaper interview, Burkhard Balz, a member of the executive board of Deutsche Bundesbank, said banks needed to ensure large technology companies including Apple, Google, PayPal and Amazon do not take over customer relationships.

By letting these companies dominate, he added, financial service providers would be limited to roles as an underlying payment processor.

The comments come as a number of global players look to push mobile payments in Germany, which still has a large proportion of small transactions made in physical cash.

In 2018 both Google and Apple launched mobile payment services in the country, significantly later than comparable European markets. In October 2018 a retail consortium joined by Visa, Mastercard and Wirecard was founded to try and drive uptake in the system.

Earlier this week, ABN Amro backed P2P mobile payment platform Tikkie was discontinued in Germany after only a year in operation.