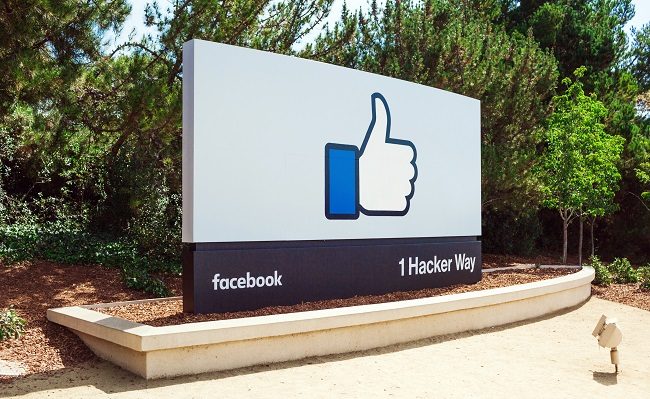 Facebook announced it would bundle its financial services systems into one brand across its apps, days after reports claimed India’s central bank was set to block the company’s proposed WhatsApp payments launch.

In a statement, the company said the initial rollout of Facebook Pay would be in the US on its core social media platform and Messenger app. The branding will be used for peer-to-peer transactions, marketplace purchases and charitable donations.

The plan is to then extend to Instagram and WhatsApp and eventually expand into other markets.

Its move comes at a time when Facebook faces continued criticism over its Libra cryptocurrency plan and fresh issues hampering launch of WhatsApp payments in India.

India issues
Last week, The Times of India reported the Reserve Bank of India said WhatsApp had failed to meet regulations related to storing data locally. As a result, the company would be blocked from launching the service using the country’s United Payment Interface, the protocol set to be used to process transactions.

The stance will likely delay the service, which has been stuck in the beta phase since February 2018. Since Facebook announced its intention to launch WhatsApp payments in India several big name rivals have entered what is now an extremely competitive sector.

Facebook never set a firm date for launch, though in September WhatsApp India head Abhijit Bose said he was confident the cash transfer service would begin full commercial operation by the end of the year.