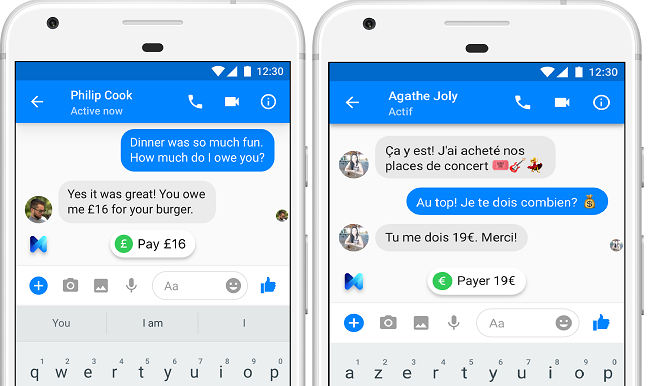 Facebook abandoned its Messenger peer-to-peer payments system in the UK and France less than two years after launch to focus on services deemed more useful by consumers.

In a statement a Facebook Messenger representative said the company will terminate “the ability to send and receive payments in Messenger” on 15 June.

“After evaluating how we give people the best experiences in Messenger, we made the decision to focus our efforts on experiences that people find most useful. Users have been notified in preparation for this change.”

The function allows peer-to-peer cash transfer within the Messenger chat window and was targeted primarily at consumers making small payments to each other, for example splitting bills in restaurants.

Consumers will still be able to process charitable donations through Facebook, the company added.

Payments were added to Messenger in France and the UK in November 2017, the second and third markets to receive the service, 28 months after it made its debut in the US.

When it launched in the two countries, Facebook said the delayed rollout had been due to the long, complicated process of integration with local financial sectors.

Facebook will continue to operate the service in the US.