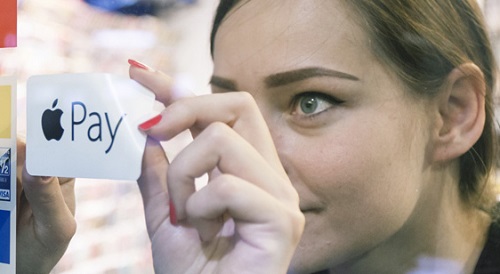 The Swiss Competition Commission closed an investigation into Apple Pay after the US-based company agreed to make technical changes to its platform to ease use of bank-led alternative Twint.

Complaints by the venture behind Twint centred on the automatic launch of the Apple Pay application at point of sale terminals, which the company said interfered with its own system. After the competition authority stepped in, Apple agreed to make amendments to solve the issue.

Closing the case partially resolves an ongoing row about the mobile payment industry in the country. A probe into the actions of several financial institutions to block Apple Pay and other apps is still outstanding.

Last month, the authority opened the investigation to “clarify” if five of the country’s banks had reached an agreement to boycott the use of their payment cards on other apps in order to protect Twint.

Although not implicated directly in the investigation, in a statement at the time, Twint said authorities should instead investigate Apple Pay’s impact on the use of its own app.

Following Apple’s agreement to change its policies, Twint chairman Soren Mose said: “We are delighted that Apple no longer wants to discriminate against its competitors in Switzerland. However, the activation of the NFC interface, as offered by Android, has not yet been achieved with this step. It would be desirable for Apple to fully open up this interface for its competitors.”