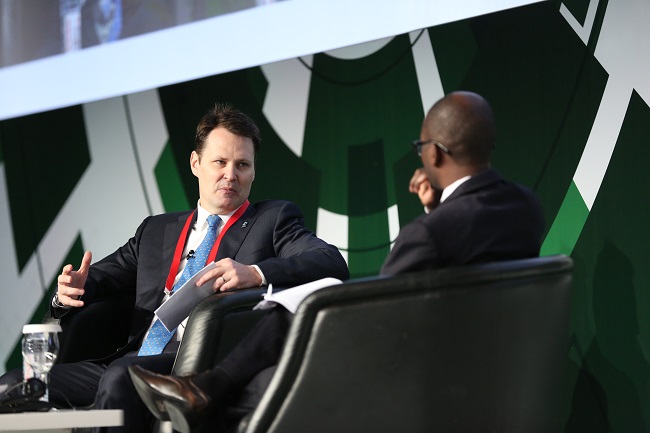 LIVE FROM GSMA MOBILE 360 MIDDLE EAST: Zain Group CEO Scott Gegenheimer said the Middle East-based operator is making some “big bets” in areas such as smart cities – but admitted that the monetisation of many of its new digital services remains a challenge in the short term.

Speaking in Dubai this morning, Gegenheimer pointed to Zain’s strategic partnership with neXgen Group, a UAE-based smart city advisory and consulting services provider, which will see both entities join forces in advising governments and large real-estate developers in facilitating the deployment of smart city solutions across the region.

But he said Zain’s role in such projects goes beyond simply supplying the connectivity segment: “Connectivity is the easy part [and just a small part of the opportunity], so we want to move up the value chain.”

He also cited Zain’s recent partnership with Uber as an example of the operator working in collaboration with innovative digital players. The partnership – claimed to be the first of its kind in the region – is currently operational in Bahrain, Jordan and Saudi Arabia and aims to improve the Uber experience for both drivers and passengers.

“We can’t do everything ourselves,” Gegenheimer said. “So partnerships is the easy way to move forward.”

But Gegenheimer admitted that the monetisation strategies around such digital partnerships and services is not always immediately obvious. “There’s a lot of ways of looking at monetisation,” he said. “A lot of our services we wouldn’t be offering it was purely about monetisation so we have to look at new KPIs.”

“We haven’t been as agile as we had hoped in the past,” he admitted. “I don’t think we’ve been as good as we should when we talk about monetising new tariffs and services.”

He added that Zain still remained a “traditional telco” in that it is investing heavily in network rollouts and licences, especially in markets such as Iraq. Zain Group invested $730 million in capex last year, equivalent to 17 per cent of its revenue.