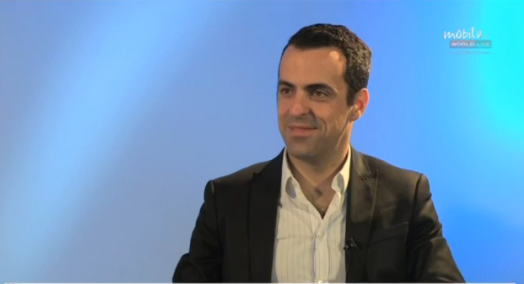 Hugo Barra (pictured), Xiaomi’s global VP, resigned from the once fast-rising Chinese smartphone maker, which has faced mounting obstacles over the past two years as competition in the handset market intensified in the mainland and globally.

Barra, who joined the Chinese upstart three-and-a-half years ago from Google, announced in a Facebook post he will take some much-needed time off before embarking on a new adventure in Silicon Valley.

He said Xiaomi’s global business is no longer just an in-house startup: “We turned India from a dream into Xiaomi’s largest international market with $1 billion in annual revenues. We expanded into Indonesia, Singapore, Malaysia, and more recently 20 other markets including Russia, Mexico and Poland. We teamed up with Google to launch our first official product in the US.”

Xiaomi suffered a dismal 2016 with total shipments falling sharply, its market share down and its valuation plunging. The formerly fast-rising smartphone maker was once valued at $46 billion and was thought of as the world’s most valuable startup. After Q2 2016 smartphone rankings were released, the company’s revenue level reportedly valued it at just $3.6 billion.

Barra said in November he was confident the company will be largely unaffected by a sharp drop in smartphone sales because its profitability is more dependent on smart home devices and its software ecosystem.

Xiaomi does not release financial information.

Xiaomi attempted to diversity its product line and expanded its range of home devices, which include rice cookers, and air and water purifiers. Sales of smart home devices were forecast to double to CNY10 billion ($1.5 billion) last year.

Xiaomi gets back to business in China