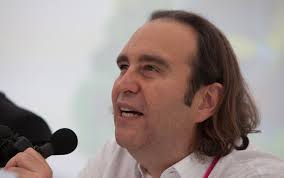 This deal comes at the end of a year when Niel-controlled Iliad declined to initiate consolidation in the French mobile market, and was unsuccessful in its pursuit of T-Mobile US.

The Swiss operator is the country’s third largest and was acquired by Apax in early 2012 from Orange for €1.6 billion.

The deal, being conducted by Niel’s private holding company NJJ Capital, is subject to regulatory approval and is expected to be completed by the end of Q1 2015.

Niel (pictured) has portrayed himself as a committed buyer: “NJJ Capital is a long-term strategic investor, owned and operated by telecom professionals with a proven track record whose goal will be to share and exchange best practices with Orange Switzerland management.”