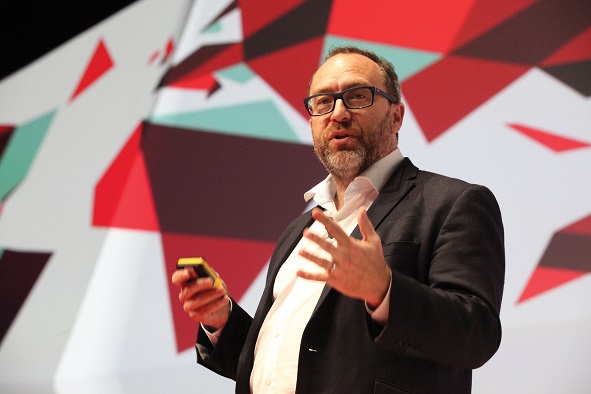 Wikipedia founder Jimmy Wales called on mobile operators across the globe to provide zero-rated access to the online encyclopaedia.

In Tuesday’s second keynote session at Mobile World Congress, Wales said the cost of mobile data prevents millions of people from getting online.

“Imagine a world where every single person is given free access to the sum of all human knowledge,” Wales said.

Wikipedia now approaches mobile carriers around the world and negotiates with them to provide zero-rated access to the online information services. The scheme is called Wikipedia Zero, which is designed to enable more people in developing countries to access the online encyclopaedia via their mobile phones without incurring charges for the data they use.

The zero-rated service is now available in 46 countries with 54 operators. “We estimate that more than 400 million people can now access Wikipedia free of data charges. Our goal is to work with every mobile operator on the planet,” Wikipedia says on its site.

In Wales’ view, it’s a win-win situation: operators benefit as people are tempted to use more of their services and drive traffic, and users benefit as they gain access to the same online services that are available to everyone globally.

“The next billion people are coming online much faster than people had thought,” he commented, noting that online users in developing markets are also tending to access the same web sites such as Google, Facebook and Wikipedia. “As this next billion come online they are joining the global conversation,” he added.

Wales said a strong focus is to provide more information in local languages. He noted that although people are unlikely to edit or add information on a mobile phone, the increase in mobile readership inspires those with access to a PC to edit information in their own language.