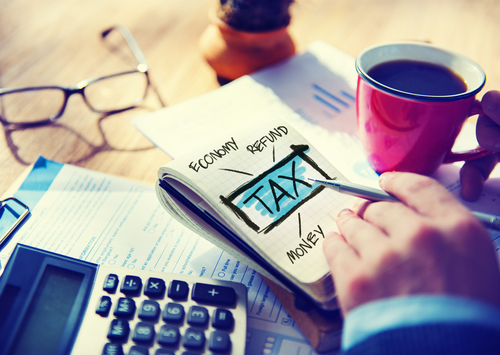 The company said the steep fall was mainly the result of the sale of its US interests, including a stake in Verizon Wireless.

Vodafone publishes an annual report on its contribution to public finances of governments around the world.

It said the £9.3 billion was made up of £2.3 billion in direct taxes in those countries where the company operates, along with £1.3 billion in other direct, non-taxation based payments to government (such as spectrum fees) and £5.7 billion in indirect contributions to government.

The company said the indirect contribution of £5.7 billion, which makes up about 60 per cent of the total in 2014/15, was comprised of the tax paid by its employees and suppliers, as well as through taxes collected on governments’ behalf, such as sales taxes and value added tax (VAT).

In its home country of UK where the operator’s policy has been the subject of criticism, Vodafone’s total payments from direct taxation in 2014/15 was £320 million, down from £355 million in 2013/14.

The company’s total contributions to government also fell as a result of a major network investment programme called Project Spring, which increased investment in networks and services to more than £19 billion over two years.