Vodafone to deploy NB-IoT in multiple markets next year 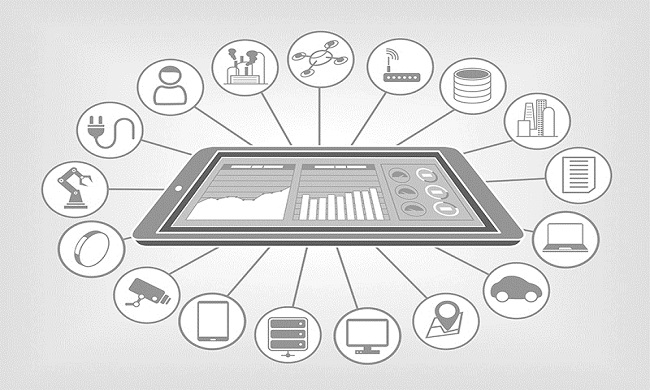 Operator Vodafone promises to roll out NB-IoT tech across “multiple markets” in 2017, a fillip for the low power wide area (LPWA) cellular technology that is facing strong competition from proprietary rivals such as Ingenu, LoRa and Sigfox.

Vodafone’s commitment is significant as the NB-IoT standard is not yet fully ratified (expected this summer) and rival offerings (using unlicensed spectrum) have stolen a march on efforts to deploy low-cost IoT networks that only need to support low data rates, providing functions from sensor monitoring to asset tracking.

“NB-IoT operates in licensed spectrum and that is important to us at Vodafone because we need to deliver a high quality experience to our customers,” wrote Erik Brenneis, Vodafone’s IoT group director, in a blog. Taking a further swipe at the likes of Sigfox and friends, he claimed that “the alternative, using unlicensed spectrum, risks disruption to the signal from other technologies trying to use the same frequencies.”

To support its attempt to create a community of NB-IoT developers, Vodafone has opened what it claims is the world’s first NB-IoT open lab, in Newbury, UK, the first of several planned across the globe.

Vodafone operates in around 30 countries and partners with networks in over 50 more.

Industry support
Brenneis also called for closer collaboration between traditional mobile players: “To bring this exciting technology to market, the industry now needs to focus on rapid trials and to help customers to quickly and easily add NB-IoT to their products.”

These remarks echo recent comments from Huawei, itself a partner of Vodafone on the operator’s NB-IoT work to date.

While Huawei has been one of the main vendor drivers of NB-IoT, it has also seen support from chipset players including Qualcomm, Intel and HiSilicon; module makers such as U-blox, Telit, Sierra and Gemalto; and network rivals Ericsson and Nokia.

However, some operators are hedging their bets on which LPWA tech to support. For example, Altice’s SFR is deploying Sigfox while rivals Bouygues and Orange have opted for LoRa. Orange has at least suggested it would keep its options open regarding its technology of choice for IoT development in the future.