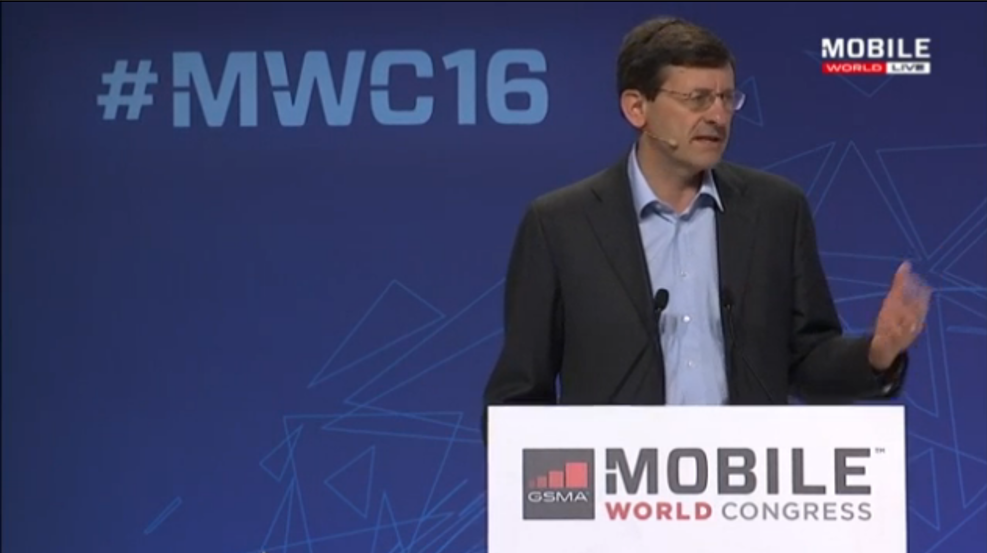 The arrival of Reliance Jio Infocomm threatens the status quo in India, where Vodafone is the second largest player behind Bharti Airtel.

The group intends to float its Indian business, despite the highly competitive marketplace. The IPO will take place “as soon as market conditions allow”, the company said in its results for the six months to end of September. However, the offering is not expected during the current financial year, which finishes at end-March 2017, the company added.

Europe
Elsewhere, CEO Vittorio Colao hailed Europe as “modestly ahead of expectations”, led by Germany and Italy. An improvement in these countries is a theme of recent financials from the group, with the current results showing a rise in service revenue of 2.3 per cent and 1.7 per cent, respectively.

Total European service revenue fell 2.9 per cent, dragged down by the UK which fell 17 per cent. Organically, the UK unit fell by 2.7 per cent but the poor performance of sterling against the Euro exaggerated the effect.

Overall H1 group revenue fell by 4 per cent to €27 billion. Organically, revenue grew by 2.3 per cent.

The loss for the financial period was €5 billion, thanks to the Indian writedown, compared to a loss of €2.3 billion in the year ago period.

Looking forward, the company now expects organic Ebitda growth of 3-6 per cent, equivalent to €15.7-€16.1 billion, representing a slight worsening since it originally said the figure could go as high as €16.2 billion.