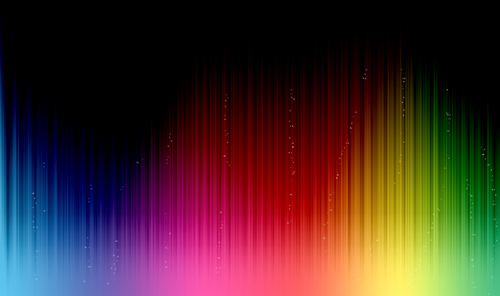 Vodafone claimed a first with a Dutch trial yesterday that expands 4G capacity by using unlicensed spectrum, in this case in the 5GHz spectrum band.

The operator aggregated its licensed spectrum in the 1.8GHz band with unlicensed frequencies in 5GHz to find more headroom for its 4G network.

It claimed this is a first on a commercial network.

Vodafone Netherlands’ trial on 17 November reached download speeds in excess of 274 Mb/s by aggregating 20MHz of licensed spectrum in the 1.8GHz band with 20MHz in the unlicensed 5GHz band.

Unlicensed spectrum can be shared among a number of technologies, in this case LTE co-existed with Wi-Fi.

The announcement was made in a blog by Li Lin, responsible for in-building, License Assisted Access (LAA, sometimes also referred to as LTE-Unlicensed), and LTE and Wi-Fi aggregation for Vodafone.

The trial was supported by Ericsson and Qualcomm by deploying the former’s RBS 6402 small cell and a test device powered by the Qualcomm Snapdragon X12 modem.

“The 5GHz unlicensed spectrum band, targeted using the LAA technique, is less crowded than licensed bands, with up to 600MHz of spectrum available,” wrote Lin.

Vodafone said it is committed to developing LAA within the 3GPP standards process and has no plan to roll out the technology in Europe until that is concluded, he added. The LAA standards should be finalised in 3GPP Release13 in 2016, said the blog.

In addition to Ericsson and Qualcomm, the operator is also working with Huawei on an additional live trial (which should be completed in 2015) and is encouraging other network equipment, chipset vendors and mobile device manufacturers to get involved.

Previous ArticleFrance’s 4G auction brings in €2.8B
Next ArticleMTS gets more optimistic about full-year