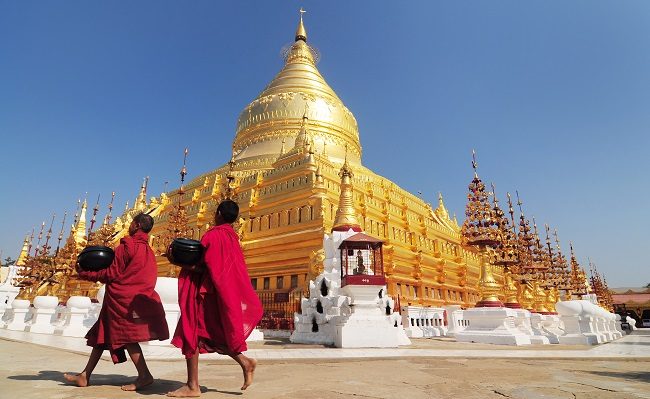 Vietnam’s Viettel won the right to negotiate a deal which would see it joining the local consortium in line to receive Myanmar’s fourth mobile licence, said Myanmar Times.

Viettel was one of seven foreign bidders to express an interest in a tender which opened at the end of last year. Only five of the seven qualified as bidders, and the Vietnamese operator was the only one to submit its proposal by the 18 March deadline, according to a source.

Existing players in the market are Telenor and Ooredoo, alongside state-owned incumbent MPT, which operates as a joint venture with Japan’s KDDI and Sumitomo.

However, this is not the first time Viettel has been tipped for the country’s fourth licence. It came close to forming a consortium with a local partner in late 2014, but the deal fell apart.

If the latest contract materialises, the Vietnamese firm will join a consortium of 11 local firms. The local players will hold 51 per cent of shares, while Viettel will hold a 49 per cent stake.

“They [Viettel] passed the eligibility criteria and confirmed they were willing to pay their share of the licence fee price,” said the source.

“Following negotiations with the domestic special purpose vehicle and the government partner, they can apply to PTD [the communications ministry’s Posts and Telecommunications Department] for a licence.”