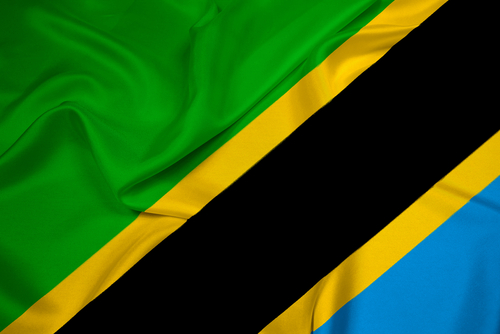 Vietnam’s Viettel added to its expanding footprint, and gave a further sign of its global ambitions, with the launch of 2G and 3G services in Tanzania under the Halotel brand.

The operator has invested $736 million in deploying a network covering all 26 provinces of the country and claims to reach 81 per cent of the country’s population.

Viettel, which is run by Vietnam’s military, operates in 10 markets globally. This year it has expanded into four new markets – including three in Africa — and acquired a smaller player in Cambodia.

Longer term, Viettel has set itself a stiff target to become one of the world’s top 10 global players within five years.

It talked up what it hopes to achieve in Tanzania: it aims to provide free internet connectivity to 450 public schools over the next three years. In addition, it provided optical cable to 150 public hospitals, 150 police stations and 65 post offices in the first half of the year.

However, Viettel will face stiff competition from incumbents. Its main opposition in Tanzania is Vodacom, Bharti Airtel, Tigo and Zantel.

Africa is a favourite zone of expansion for the Vietnamese group, although not all its deals have come off. It was linked to acquiring Orange’s controlling stake in Telkom Kenya at the end of last year.