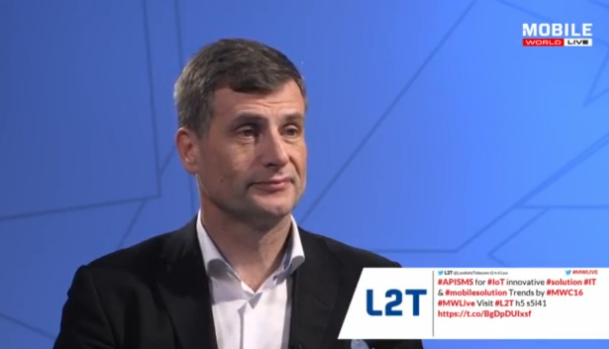 Verizon appointed Ronan Dunne, the recently departed CEO of O2 UK, as its EVP and group president of Verizon Wireless, effective from September.

Ireland’s Dunne stepped down as CEO of Telefonica O2 UK last month after nearly eight years. A plan to sell the company to CK Hutchison was blocked by EU regulators. Dunne was due to stand down if the deal had gone through. After the failure of the Hutch bid, Dunne was linked to a buyout of O2 UK that failed to materialise.

Verizon said in a statement Dunne will report to John Stratton, EVP and president of operations, and will be responsible for all aspects of Verizon Wireless, including marketing, wireless, network operations, customer care and digital operations. Meanwhile, David Small, the company’s current EVP for wireless will move to lead its global wireline network operations organisation, as part of the reshuffle to accommodate Dunne.

“Ronan brings a wealth of expertise, as well as global wireless perspective and experience to Verizon Wireless,” said Stratton. “He has a proven track record of performance in highly competitive markets. We look forward to his leadership as Verizon continues to invest in and evolve our wireless business to provide the best experience for our customers.”

According to O2’s website, Dunne increased O2’s customers to 25 million from 18 million after taking over in 2008.

Verizon Wireless, in contrast, has more than 135 million connections, according to GSMA Intelligence, emphasising the fact this move could be seen as a major step up for Dunne.