US reacts strongly to EC tax probe into Apple, others - Mobile World Live

US reacts strongly to EC tax probe into Apple, others - Mobile World Live

US reacts strongly to EC tax probe into Apple, others 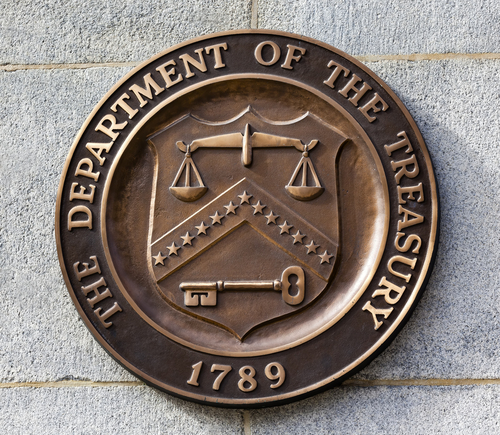 The US Treasury Department said the European Commission’s investigation into corporate tax breaks threatens to have an “outsized impact” on US firms, as the commission looks to recover what it views as unfair tax breaks awarded to companies including Apple and Amazon.

The Commission is looking into tax rulings by EU member states that it feels may be giving an unfair advantage to multinationals that use parent-subsidiary systems to report minimal profits and reduce tax bills.

It has already ordered the Netherlands and Luxembourg to claim more tax from Starbucks and Fiat Chrysler, and a decision on Apple’s tax affairs in Ireland is expected in September or October. It could result in the iPhone maker owing billions more in tax.

The US Treasury said the EC’s probe could have major implications for the States and published a white paper outlining its concerns with the Commission’s approach, which it described as unforeseeable by the parties involved.

The white paper said seeking to “impose recoveries under this new approach in a retroactive manner… sets a bad precedent for tax policymakers around the world” and undermines US tax treaties and international transfer pricing guidelines accepted broadly in the global tax community.

“A preferred and mutually beneficial outcome would be a return to the system of international tax cooperation that has long fostered cross-border investment between the United States and EU Member States,” the Treasury said.

In response to the Treasury, an EC spokeswoman said it is following a “standard feature” of EU law and applying it to companies regardless of where they are from, The Wall Street Journal said.

The US could also be worried about a potential risk to the federal budget, the report added.