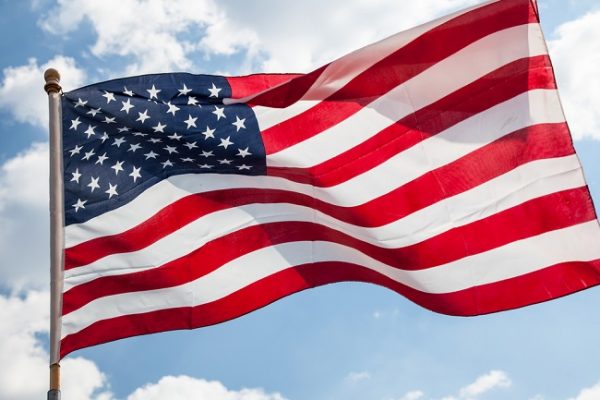 A group of US senators introduced a new bill proposing the government injects more than $1 billion into developing western 5G equipment, in a bid to challenge Huawei’s perceived dominance of the technology.

In a statement Senator Mark Warner, a co-sponsor of the bill, outlined the key aims of the proposed Utilising Strategic Allied Telecommunications Act, as the nation looks to “reassert US and western leadership by encouraging competition with Huawei that capitalises on US software advantages”.

Senators claimed Huawei was “heavily subsidised by the Chinese government”, which had helped it become a commercial 5G leader.

Trusted and secure
The act proposed US regulator the Federal Communication Commission establish a fund to the tune of at least $750 million, or up to 5 per cent of annual spectrum auction proceeds, to create an O-RAN R&D fund, spurring a move towards open-architecture, software-based technologies.

In addition, it wants a pot of $500 million, available for ten years, to work with overseas partners, to “accelerate the adoption of trusted and secure equipment globally”.

Other proposals include a transition plan for operators for the purchasing of new equipment compatible with O-RAN, increased US influence in establishing international standards, and expanding market opportunities for suppliers through the harmonisation of new commercial spectrum allocations with partners where possible.

“Every month that the US does nothing, Huawei stands poised to become the cheapest, fastest, most ubiquitous global provider of 5G, while US and western companies and workers lose out on market share and jobs,” said Warner. “It is imperative that Congress address the complex security and competitiveness challenges that Chinese-directed telecommunications companies pose.”