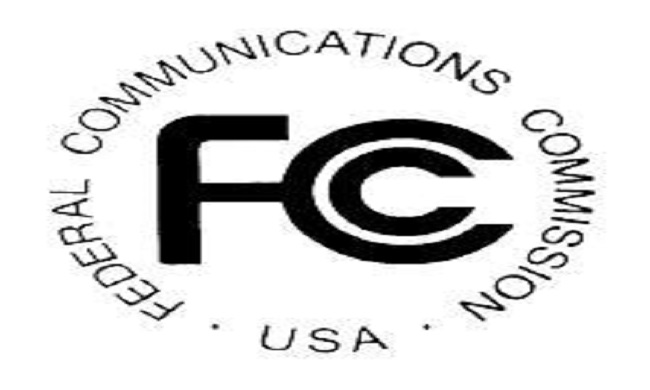 A Republican commissioner called for an end to “a wild goose chase” at the Federal Communications Commission.

Michael O’Rielly is one of two Republicans on the five-strong Commission, which is chaired by Tom Wheeler.

The FCC expressed concern last month that AT&T’s DirecTV mobile video services, which do not carry data access charges, are discriminatory. It has also investigated offerings from AT&T’s rivals.

“It would be difficult to come up with a better example of a complex, controversial policy at the current Commission than this attempt to intimidate providers in order to shutdown popular offerings to consumers,” blasted O’Rielly in a statement.

His words come as President-elect Trump considers his appointments to the Federal Communications Commission.

The new commission will have a built-in 3-2 Republican majority. Republican controlled Commissions have traditionally taken a more hands-off attitude to regulating operators.

“Any potential action the Bureau may be considering can be reviewed and potentially reversed within weeks,” pointed out O’Rielly.

“To the extent the message to stop work on such items has not filtered down to staff, the chairman should direct the bureau to halt this wild goose chase at once,” he added.