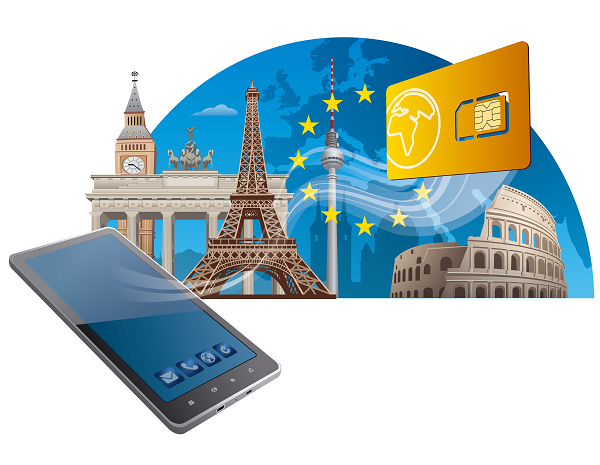 The European Commission’s stated goal is to end roaming charges for consumers by mid-2017.

The Article 50 process for leaving the EU takes two years, although the UK has yet to formally initiate that procedure. The timetable means UK operators will need to comply with roaming regulation for a period but charges could be reinstated later, Kyriakos Fountoukakos, a lawyer for Herbert Smith Freehills, told Bloomberg.

Much will depend on the trade agreements negotiated by the UK for how it leaves the EU, said Fountoukakos. For instance, next year’s roaming regulation applies in both the EU and the European Economic Area (EEA), a free-trade zone that extends to non-EU members Iceland, Norway and Lichtenstein.

If the UK reverted to EEA membership then UK operators would still have to abide by the roaming rules.

“If the UK leaves and is outside the EU and the EEA, the regulation will not be automatically applicable in the UK,” Fountoukakos said.

Of course, it’s also possible that if UK operators are no longer governed by roaming regulation they might still choose to cap charges for commercial reasons.

While BT doesn’t plan immediate changes, “the outcome of negotiations between the UK and the EU may affect costs in the long-term,” said the owner of EE. “Additionally there may be impact from economic and market conditions,” it added.

Vodafone said it’s too early to comment on the specific implications of Brexit on roaming. O2 did not respond to requests for comment and 3UK declined to comment.