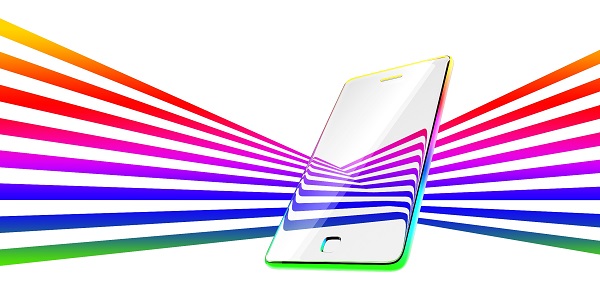 There were some major developments in the UK’s 5G market, as O2’s MVNO partner Sky announced rollout plans, 3 revealed its pricing for the network and Vodafone launched 5G roaming across Europe.

Sky’s launch details were indeed expected after MVNO partner O2 UK said yesterday (25 July) it was planning to launch the network in October. Sky said it would offer the network with the same benefits as it does with 4G, including its data rollover feature, zero-rated access to its Sky Go content platform and its flexible tariff swap offering.

It is currently offering Huawei’s Mate 20 X 5G for £36 per month on its Swap 24 tariff, excluding a data plan. Customers can add 8GB for £10, said the company.

Industry analyst Kester Mann said Sky’s 5G’s launch was “worth watching”, due to the combination with content while Paolo Pescatore at PP Foresight added “5G represents a significant opportunity for Sky to steal market share”.

3 UK
Following an aggressive marketing campaign in the lead up to launch, UK challenger brand 3 UK announced that all new and existing customers will have access to 5G with no speed caps at no extra cost on all contract and SIM only plans.

The company, which will launch its mobile 5G network later this year, said it will be the first operator in the country to offer 5G at no extra cost, and it will be available across all existing tariffs.

Unlimited 5G on SIM only plans start at £20, with the company offering the Huawei Mate 20 X 5G from today. The Samsung S10 5G and Mi Mix 3 5G will follow.

CEO Dave Dyson, CEO of 3, said: “The forthcoming months are going to be game-changing and with our unrestricted plans, we are looking forward to unleashing the full potential of 5G to all.”

Vodafone
As well as announcing its Q2 results, Vodafone said 5G roaming was now live in 55 towns and cities across Germany, Italy, Spain and the UK.

It said customers won’t need to pay extra to use 5G on its monthly plans, and it has also offered the Samsung Galaxy S10 5G and the Xiaomi Mi Mix 3 on its network.

Vodafone UK CEO Nick Jeffery said it had “accelerated the availability of 5G roaming just as schools break up for the summer holidays”.