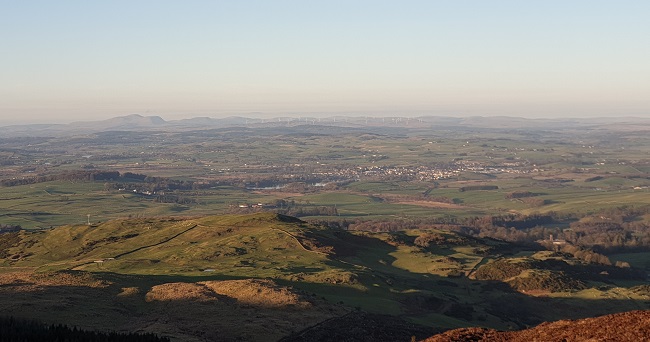 The UK government announced an agreement had been reached between the country’s four major operators to push ahead with a £1 billion Shared Rural Network (SRN), despite a spat over payment terms which threatened to scupper the plan.

In a statement, the government said bosses from the operators and ministers would meet to sign the agreement today (9 March) for SRN, which was first unveiled in October 2019 and aims to bring 4G coverage to 95 per cent of the UK by the end of 2025.

EE, O2 UK, 3 UK and Vodafone UK will invest in new and existing phone masts to boost rural coverage, overseen by jointly-owned company Digital Mobile Spectrum Limited, which they will all share, read the statement.

As per the terms of the initiative outlined in October 2019, the UK’s operators pledged to invest £530 million to address the country’s coverage gaps, while the government would investment an additional £500 million.

The plan forms part of the government’s ambition to improve digital infrastructure, as well as implementing new legislation for telecoms operators to improve broadband services in commercial areas.

BT investment
Today’s announcement suggests it is all systems go with the SRN, however there were some bumps in the road along the way.

EE’s parent BT submitted a cost proposal in January for sharing its telecoms infrastructure with the country’s three other operators, arguing its prior investments must be accounted for and respected.

In its proposal, it outlined the reciprocal costs it felt it should be paid to get access to one another’s sites, based on the value of its mobile sites today and the investments it made to get the sites up and running.

There was no mention of BT’s pricing proposal in the government’s statement, however UK newspaper CityAM reported the tie-up could now be a watered-down version of the original agreement.

The newspaper’s sources said the agreement will see only O2, Vodafone and 3 build new masts in some areas, with BT operating its own equipment.