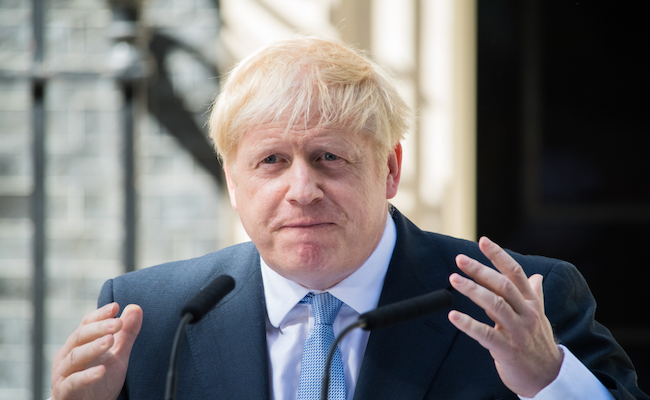 The UK government cleared Huawei to continue to supply equipment for 5G networks in the country but, as expected, the vendor will be shut out from core parts of the infrastructure.

Following a review, the government said it would put additional safeguards in place, excluding “high risk vendors” from parts of telecoms networks deemed critical to security.

Without naming Huawei, the government in a statement said high-risk vendors will be excluded from all safety-related and -critical networks; from core functions of the networks; and from sensitive locations such as nuclear sites and military bases.

Huawei’s involvement in non-sensitive parts of networks will be limited to a “minority presence” of no more than 35 per cent in the access network, which connects devices and equipment to mobile phone masts.

Johnson’s decision to allow Huawei to continue participating in 5G rollouts in the country could potentially spark a row with the US, which pushed for the UK and other nations to follow its lead by banning the vendor on national security grounds.

Huawei reaction
Following the announcement, Huawei’s VP Victor Zhang stated the company was “reassured by the UK’s government’s decision”, which he added would help keep 5G rollout in the country on track.

“This evidence-based decision will result in a more advanced, more secure and more cost-effective telecoms infrastructure that is fit for the future. It gives the UK access to world-leading technology and ensures a competitive market,” Zhang added.

The UK’s decision follows a process dubbed the Telecoms Supply Chain Review, commenced in July 2019, which focused on ensuring the security of 5G networks.

Johnson indicated earlier this month that Huawei would be allowed to continue to operate in the UK, despite increased US pressure, as he called on critics of the vendor to come up with alternative providers to provide the same level of 5G equipment.