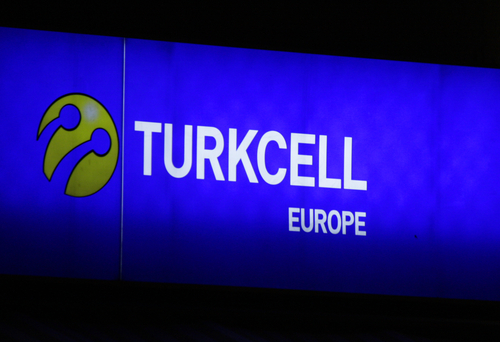 Turkcell made an offer for the controlling stake it does not already own in Fintur Holdings, following partner TeliaSonera’s decision to exit Eurasia.

In a statement, the Turkish operator said it had decided to make a non-binding indicative offer for the 59 per cent stake in Fintur held by TeliaSonera. Turkcell currently has a 41 per cent stake in the holding company.

In September, the Turkish operator said it had appointed a strategic and financial adviser to explore its strategic options after TeliaSonera announced its intention to exit the Eurasia region.

A TeliaSonera spokesman quoted by Reuters stated that Turkcell was not the only party interested in the Fintur stake. However, it is typical for existing shareholders to be in pole position in such situations.

Actually, the Swedish firm’s Eurasian withdrawal goes wider than the four countries where Fintur has a presence. In addition, it is seeking to pull back from Nepal, Uzbekistan and Tajikistan, as part of the same shift towards European markets.

Although TeliaSonera describes its exit as strategic, the company has also hit scandal in the Eurasia region, specifically in Uzbekistan where it is under investigation by US authorities over corruption claims.

In 2013 TeliaSonera’s CFO and other senior employees left the company over the Uzbek controversy. This week, it emerged the US authorities might widen their investigation to include other countries in TeliaSonera’s Eurasian portfolio.