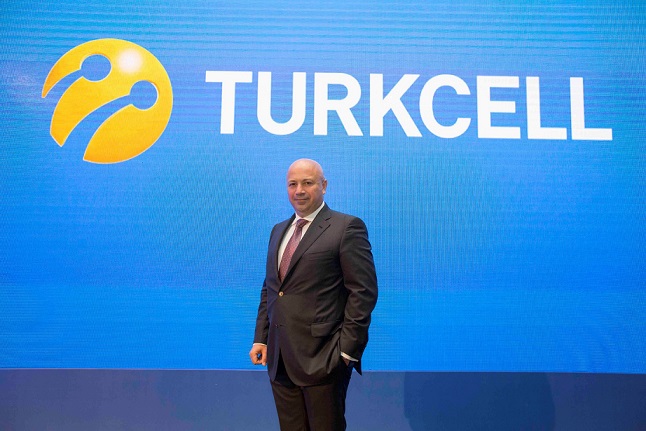 Terzioglu spoke to Mobile World Live as part of an exclusive new series of CEO interviews. Top of our agenda was to find out his thoughts on Turkey’s upcoming 4G tender, which was postponed last month following suggestions from the president that the country skip the auction altogether and move straight to 5G.

Terzioglu confirmed that Turkcell has every intention of rolling out 4G when the auction is held on August 26, three months later than planned, and he welcomed “more healthy dialogue” with the government in the lead up to the tender.

Elsewhere in the interview Terzioglu had some harsh words to say about the UK’s award of 3G auctions at the turn of the 21st century, and opened up on the operators vs OTT players debate (“I’m a big believer in same service and same rules“).