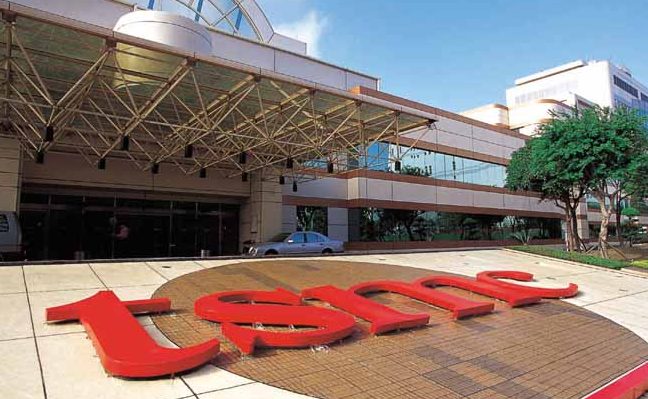 A source told Nikkei Asian Review current and pending orders TSMC booked before the latest block won’t be affected as long as they are shipped within a 120-day timeframe set by the US Department of Commerce (DoC) under new rules introduced on 15 May.

The DoC edict requires non-domestic chip companies using US software and technology to apply for an export licence to sell to Huawei. The action aims to close a loophole enabling the vendor to continue using chips featuring US technology despite a trade block imposed in May 2019.

Huawei’s HiSilicon business reportedly accounts for as much as 20 per cent of TSMC’s revenue. Over the past 18 months, Huawei is reported to have stepped-up efforts to reduce reliance on chips made by companies using US-designed equipment.

The DoC move came the same day TSMC announced plans to double its US production facilities with a new $12 billion semiconductor factory.

Impact
In a statement, Huawei said it categorically opposes the amendments which it believes specifically target it. The vendor said the US government had engaged in a “relentless pursuit to tighten its stranglehold” on the company, but in its latest action had “decided to proceed and completely ignore the concerns of many companies and industry associations”.

“This decision was arbitrary and pernicious, and threatens to undermine the entire industry worldwide.”

Huawei sait it is undertaking a comprehensive examination of the new rule and expects its business will inevitably be affected.

In late March, CEO and founder Ren Zhengfei insisted the Covid-19 (coronavirus) outbreak had not hindered efforts to reduce dependence on US technology. The vendor added $5 billion to its 2020 R&D budget, taking the total to more than $20 billion.