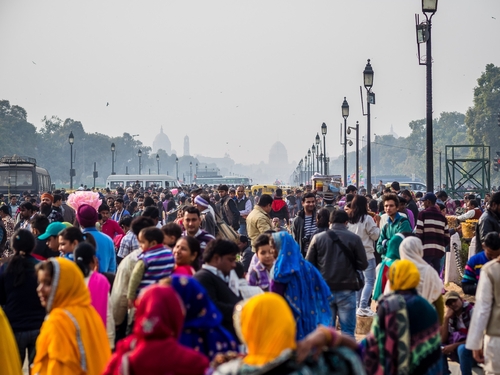 According to Electronic Times, the industry group wrote a letter to the country’s telecom department (DoT) highlighting the issue.

Reliance Jio, which is expected to launch commercially later this month, has attracted 1.5 million users to free voice and data services in a test phase.

“This is no test. This is the provisioning of full-blown and full-fledged services masquerading as tests, which bypass regulations and can potentially game policy features like the IUC (interconnection usage charge) regime, non-predatory pricing, fair competition etc,” wrote Rajan Mathews, director general of COAI, which represents incumbent operators such as Bharti Airtel, Vodafone India and Idea Cellular.

However, Reliance Jio is also a member of COAI.  Its commercial launch promises to disrupt the status quo in the Indian market.

The letter argued existing licence conditions do not provide for testing of free voice and data services.

“In order to ensure compliance to licence conditions and the Trai regulations and guidelines, we request your urgent intervention in this matter and instruct the said licensee to stop such practices,” the letter requested to DoT.

“Further, they should be instructed to immediately disconnect all such connections provided to [the] general public under the guise of test connections,” added COAI.

Such a suggestion, if followed, would cause a headache for Reliance Jio’s launch plans and annoyance for Mukesh Ambani, the chairman of Reliance Industries.