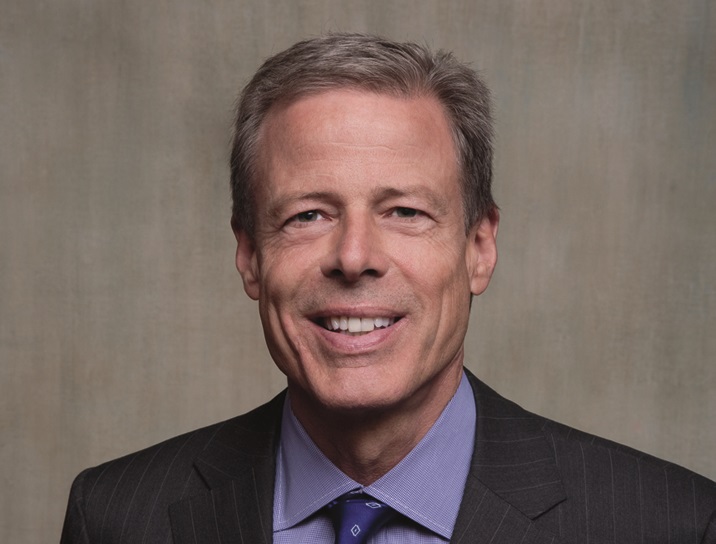 Time Warner agreed to be acquired by AT&T to enable it to better compete with internet giants which have had the better of the country’s net neutrality rules, the media company’s chairman and CEO Jeff Bewkes (pictured) said.

In comments reported by CNBC, the executive said current regulation covering companies including Facebook and Google were “much more lax” than those covering cable and telecoms operators, which suffered as a result.

The FCC administration is fighting to overturn rules defining how cable and wireless companies are allowed to deal with specific content. However, Google and Facebook fall under the code of consumer body the Federal Trade Commission (FTC).

According to Bewkes the differences in policies from the two regulators puts companies such as his at a disadvantage.

The FCC, under net neutrality critic Ajit Pai, opened a public consultation into the removal of the Open Internet Order in May. Although backed by the majority of its members, the move was fiercely criticised by commissioner Mignon Clyburn and trade body the Internet Association, which represents the interests of Google and Facebook, among others.

Advertising benefits
The description of Time Warner’s deal with AT&T as a response to the growing presence of Google and Facebook echoes statements made in the immediate aftermath of AT&T’s $85 billion acquisition announcement.

At the time, Bewkes said combining the assets would provide “tremendous” benefits for advertisers derived in part from an ability to access more robust viewer information. This, he added, would provide an advertising proposition to rival the likes of Google and Facebook.

AT&T’s bid to buy Time Warner is currently being scrutinised by regulators and, if cleared, is expected to complete by the end of the year.