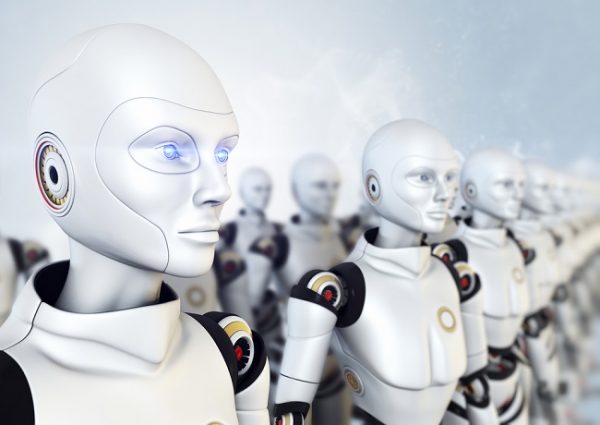 The five companies formed the non-profit alliance to work on establishing best practices for the opportunities and challenges within the field, and said it is open to academics, other non-profits and specialists in policy and ethics to join the effort.

Apple, a notable absentee, is also in discussions to take part, according to the Financial Times.

Dubbed the Partnership on Artificial Intelligence to Benefit People and Society (Partnership on AI), the alliance said in a statement it will work together on a range of issues, such as privacy, interoperability and collaboration between people and AI systems.

It also said it will publish research “under an open licence in areas such as ethics, fairness and inclusivity”.

While the alliance talked up the potential for the technology to improve many aspects of people’s lives, from healthcare, education and home automation, there are concerns on the negative impact AI could have on future jobs, income and humanity as a whole.

“Through rigorous research, the development of best practices, and an open and transparent dialogue, the founding members of the Partnership on AI hope to maximise this potential and ensure it benefits as many people as possible,” it said.

Facebook’s Yann LeCun, director of AI Research, added the company had already taken steps to ensure advances in AI “are made with the utmost consideration of human values”.

“By openly collaborating with our peers and sharing findings, we aim to push new boundaries everyday, not only within Facebook, but across our entire research community.”

The Partnership on AI further stressed it will not lobby government or other policymaking, and the founding members will contribute financial and research resources to the partnership. Its structure means there will “be equal representation of corporate and non-corporate members on the board”.

Notably, Partnership on AI is not the first non-profit organisation dedicated to looking at the ethical challenges likely to arise from AI development.