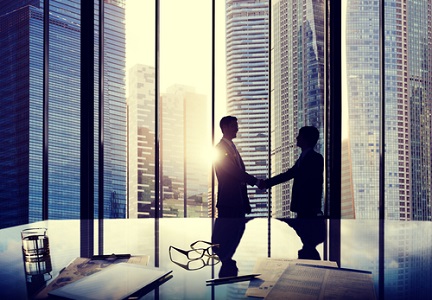 In a statement, TDC said around 88 per cent of shareholders accepted a takeover offer from a consortium consisting of Macquarie Infrastructure and Real Assets, and Danish pension funds ATP, PFK and PKA.

TDC’s board of directors gave its support for the deal after the takeover bid was initially launched in February. The consortium made an offer of DKK50.25 ($8.28) per share, giving TDC a value of around $6.6 billion.

The operator said all conditions relating to the proposed deal had been satisfied, and the “the offer now will be completed on the terms set forth in the offer document”. TDC expects “settlement of the offer will occur on or around 4 May 2018”.

A statement released by the bidding consortium also confirmed: “All conditions are satisfied and the offer is concluded and will be completed.”

The consortium plans to make investments in infrastructure and split the company into three businesses, focusing on TDC’s networks, the Danish market and its Norwegian operations, reported Reuters.

In light of the takeover offer, TDC dropped an agreement it had struck earlier in the year to acquire media company Modern Time Group’s Nordic subsidiary for $2.5 billion.