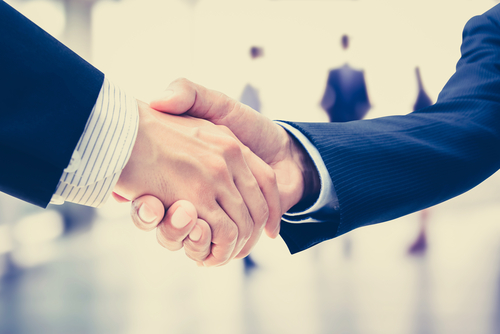 Dish Network agreed to pay $5 billion to acquire assets from T-Mobile US and Sprint, paving the way for the latter duo’s $26.5 billion merger to be approved by the US Department of Justice (DoJ), Bloomberg reported.

Following weeks of discussions, Dish Network will reportedly pay $1.5 billion for the companies’ prepaid mobile businesses, including Sprint brand Boost Mobile, and $3.5 billion for spectrum assets. It will be unable to sell the assets or pass over control to a third party for three years, as part of the terms.

The deal with Dish Network is expected to prompt the DoJ to now give the green light for T-Mobile’s merger with Sprint, with approval expected as soon as Thursday (25 July).

German newspaper Handelsblatt reported T-Mobile’s parent Deutsche Telekom’s supervisory board held a meeting this morning to discuss its US strategy, with the nod for the Sprint deal expected to be imminent. The sale of spectrum assets was crucial to T-Mobile and Sprint’s long-mooted merger to address regulatory competition concerns.

The two operators have been fighting to secure regulatory approval for the tie-up for more than a year, with concerns over the fact it would reduce the number of major operators from four to three.

They agreed a number of concessions in the process of gaining clearance.

The Dish Network agreement will see the satellite company also strike a seven-year wholesale agreement to sell T-Mobile wireless services under the Dish Network brand, and a three year service agreement from the operator for operational support to customers, sources said.

DoJ approval would be another major roadblock cleared after the deal got the nod from the Federal Communications Commission in May.

However, opposition could still come from state attorneys, which argue for a block on the deal due to the effect on competition and raised prices.