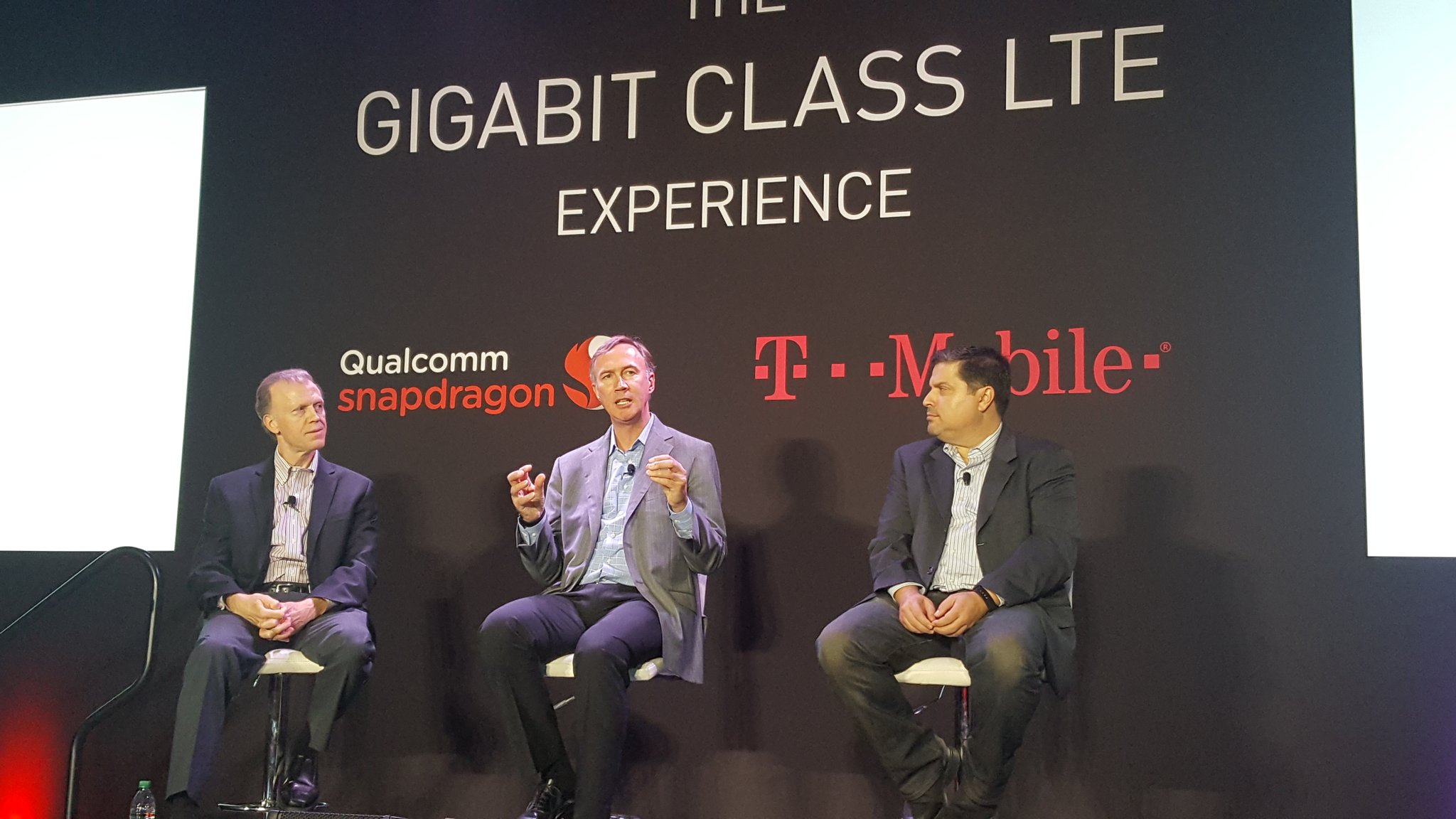 US operator T-Mobile is shifting gears when it comes to unlicensed spectrum, moving away from LTE-U to focus on Licensed Assisted Access (LAA) technology.

“We looked around the ecosystem and we saw the shift to LAA,” VP of Network Engineering Mark McDiarmid told Mobile World Live at a Gigabit LTE demo event in San Jose, California. “LAA is a 3GPP standardised technology, has a longer roadmap opportunity, has more spectrum and it plays better, we think, with the 5GHz spectrum. So our plan is to centre around LAA.”

Part of LAA’s appeal is the ability to aggregate multiple carriers. McDiarmid noted LAA currently allows operators to link three 20MHz channels of unlicensed spectrum but said there is a roadmap to expand that capability further. Currently, LAA deployments link one chunk of licensed spectrum with three chunks of unlicensed for a total of 80MHz. McDiarmid said the next step will be to aggregate two channels of licensed with the three unlicensed to enable speeds of 1.2Gb/s.

Work on the way
McDiarmid indicated T-Mobile’s plan includes upgrading both the operator’s LTE-U base stations and user devices to LAA. Work on the base stations is expected to start in the first quarter of 2018, and upgrading customer phones can be achieved through a simple software update, he said.

T-Mobile already has “millions” of LTE-U capable devices on its network that will be eligible for the LAA upgrade. But beyond getting the technology into customer hands, McDiarmid said the bigger challenge has been getting LAA rolled out on T-Mobile’s network in its small cell deployments.

T-Mobile executives have previously noted the operator has a network of 3,000 small cells, with 2,000 more being deployed by the end of this year, and 25,000 more in the pipeline. McDiarmid reported LAA will be worked into those deployments through the use of a modular small cell design that includes both licensed LTE in two bands alongside LAA in one installation.