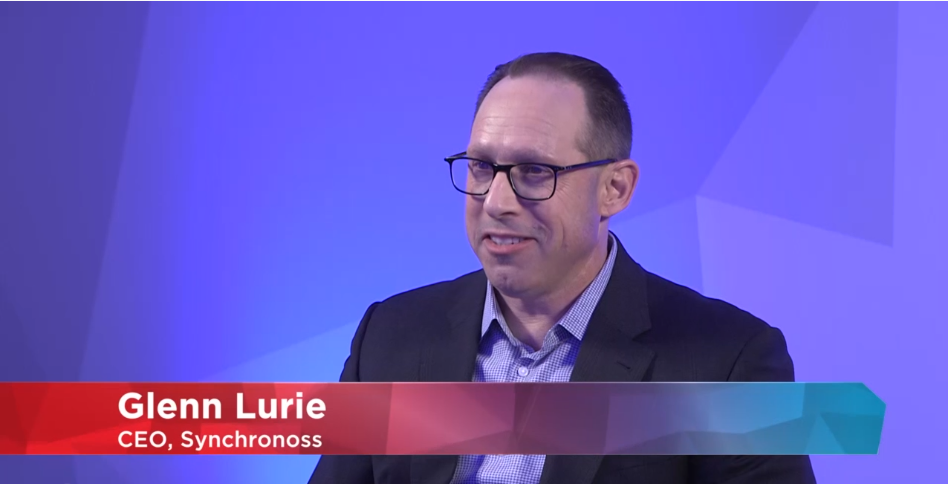 “When you think about something as simple as a connected car or autonomous driving, those cars are going to have to keep that data in the cloud,” Lurie told Mobile World Live.

“5G is going to bring unbelievable speeds, low latency [and] the cloud is going to become more and more important.”

But Lurie contended the cloud won’t just be used by high-end devices: “In an area where you’re selling a low-end smartphone, you don’t need to buy the kind of storage that people buy today because the cloud is going to be real-time.”

He added the cloud and data analytics, another Synchronoss focus, will also be integral enablers of IoT deployments and use cases including smart cities. Lurie said analytics, in particular, will give companies better intelligence to take care of customers and make better, proactive decisions.

Click here to watch Lurie explain his vision of the 5G future.