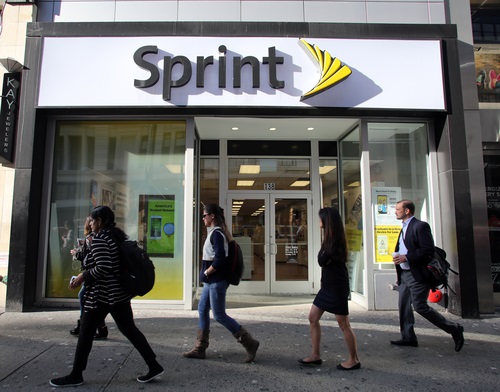 Sprint wants to raise $3.5 billion from the sale-and-leaseback of radio spectrum in the US, said The Wall Street Journal.

Details of the arrangement could be announced as soon as this week. It will include mostly spectrum in the 2.5 GHz band, as well as some from the 1.9 GHz band.

This is the third time the struggling operator has used its assets as collateral as it seeks to engineer a turnaround in its fortunes. Previously, it did a sale and leaseback of handsets in November last year to raise $1.2 billion. Then in April this year, it used network assets to attract $2.2 billion.

In both the previous deals, parent SoftBank was among the borrowers.

Sprint plans to use about 10 per cent of its radio frequencies in the deal, an amount it believes is worth $14 billion. However, it is initially only targeting funds of $3.5 billion from the deal.

With this year’s network deal, the company created a new unit, Network LeaseCo, to acquire its own assets which are used as collateral for loans from external investors. It is unclear if the current arrangement will work in the same way.