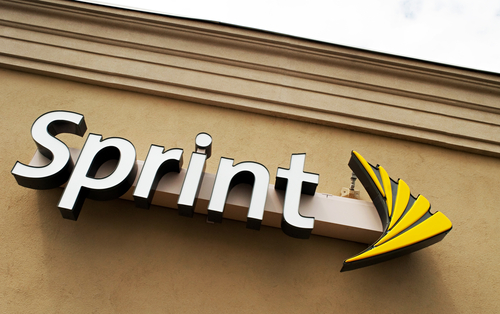 Sprint is in talks with Comcast and Charter Communications about a potential partnership to boost the cable companies’ mobile ambitions, as the US operator put the brakes on merger talks with T-Mobile US.

According to Wall Street Journal sources, Sprint chairman Masayoshi Son entered into an “exclusive” two month agreement for discussions with the cable firms, which will run until late July.

Comcast and Charter announced in May they would collaborate on their respective entries into the US mobile industry, in a move designed to cut costs and accelerate time to market, as well as agreeing to collaborate on technology.

Sprint, meanwhile, reportedly began informal merger talks with T-Mobile US, also last month, after key executives from both sides indicated that they would be open to a potential deal.

Sources said Son put those talks on hold, and the operator, owned by Japan’s SoftBank, is now discussing how it could potentially work with the two cablecos.

WSJ reported that one arrangement could see Charter and Comcast invest in improving Sprint’s network, in exchange for using the operator’s network to offer its own mobile service.

When announcing their mobile plans, Charter and Comcast said they would use Verizon Communications’ network, as part of a resale agreement, but WSJ said a Sprint deal could offer more favourable terms.

Such a deal could also see the two cable firms taking an equity stake in Sprint.

A reseller agreement would also not take a subsequent merger between T-Mobile US and Sprint off the table, with sources stating that a deal between the two may still be the most likely outcome.

Indeed, a Reuters report added that Sprint sees a potential partnership with the cable companies as increasing competition in the US market, and could help with any antitrust concerns if a merger with T-Mobile US emerges.

Another, albeit more unlikely scenario resulting from the talks with Charter and Comcast, could see a deal for the two cable companies to jointly acquire Sprint, added WSJ.

Speaking at a conference in May, Braxton Carter, T-Mobile US CFO opened up the possibility of a potential four way coalition between his company, Sprint, Comcast and Charter.