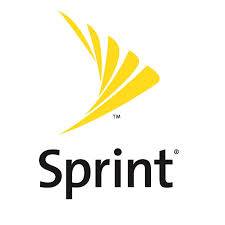 Sprint said that its LTE network has been extended to cover 45 more markets, taking its total to 230 across the US, as it also reported a profitable Q3.

Sprint said that its bottom line was flattered by a $1.4 billion non-cash gain related to the write-up of its previously held investment in Clearwire. In the prior year period, its net loss included a $397 million charge associated with the closure of the former Nextel network.

The operating and net figures were also affected by $217 million in pretax expenses related to the Clearwire and Softbank transactions, including fees, severance and exit costs.

The company ended the period with 54.88 million subscribers, down from 56 million at the end of September 2012. This included a drop in lucrative retail contract subscribers.

During the quarter, it lost 360,000 contract subscribers from its own operations and gained 84,000 prepaid subscribers, while also picking up 181,000 wholesale and affiliate subs.

For the Wireless business, the company saw an operating loss of $355 million, compared with a loss of $281 million in the year-ago quarter, on total operating revenue of $8.02 billion, down slightly from $8.04 billion.

The company said that it continued to make “strong progress” with its Network Vision modernisation plan, with more than 26,000 sites on-air – up from more than 20,000 reported with the second quarter results. It also said that it is realising “singnificant cost savings” from the Nextel shutdown, including tower rent, backhaul and utilities.