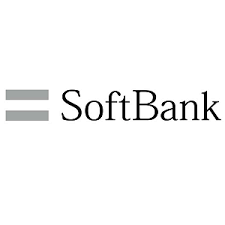 Japanese giant SoftBank is restructuring its US operation, indicating more restrained ambitions in the market following the failure by subsidiary Sprint to buy T-Mobile US this summer, said Reuters.

The West Coast is likely to take the brunt of SoftBank’s retreat, as engineers are redeployed from its office to Sprint’s headquarters in Kansas City.

The company is considering renting out one of two buildings it secured in anticipation of pulling off the T-Mobile US deal. The site was leased at an annual cost of over $3 million and now stands largely empty.

A SoftBank spokesperson confirmed that an unspecified number of staff are heading to Kansas, or back to Japan, as certain joint projects with Sprint have to come to an end. He declined to say what this meant for any future interest in T-Mobile US.

On his appointment in the summer, Sprint’s new CEO Marcelo Claure made clear consolidation was off the agenda, at least for the short-term. SoftBank’s staff migration seems to confirm that it might be a while before any further deal-making is back on the agenda.