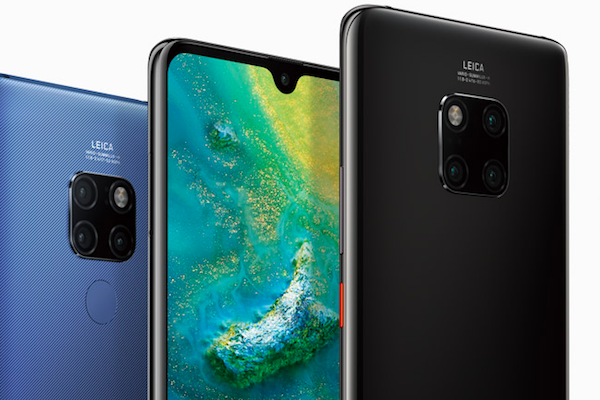 The global smartphone market experienced its first ever full year decline in shipments during 2018, a development research company Strategy Analytics branded a landmark.

Samsung retained its top spot, although its volume decreased 7 per cent year-on-year in Q4 to 69.3 million units in the face of “intense competition” from Apple, Huawei and others across core markets of India, Europe and the US.

Strategy Analytics pegged iPhone shipments in the quarter at 65.9 million, a 15 per cent drop, on the back of big losses in China. “Demand for the new XR, XS and XS Max models fell below expectations”, Strategy Analytics executive director Neil Mawston said.

Huawei’s shipments grew 48 per cent to 60.5 million units and, significantly, 35 per cent full-year growth means it is now “just a whisker behind Apple”. With Huawei on the up as Apple struggles, it is expected the Chinese company will take number two spot for the full-year 2019.

Further down the list, Oppo held on to fourth place, growing its market share as it expands its operations across Europe and Africa to complement its main Asia presence. The performance of Xiaomi was described as “lacklustre”, with its growth hit in the final few months of the year by overstocked inventory and fierce competition in markets including China and India.

Subscribe to our daily newsletter Back
Previous ArticleQ&A: How flaim wants to take on WhatsApp, Messenger
Next ArticleOptus readies 5G home broadband launch