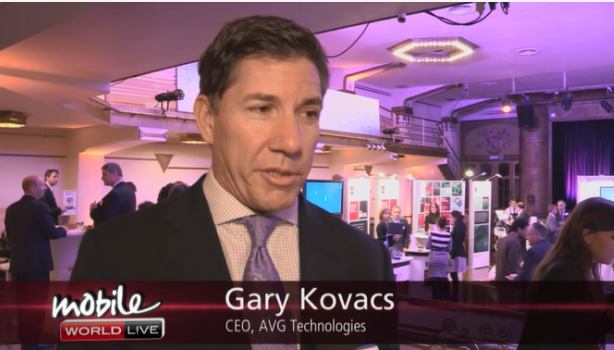 According to Kovacs, the biggest challenge is how to make consumers smarter. “We have a concept of smart users instead of smart devices,” he said, adding that consumers should be educated to take control of their online life. The trouble is that although there are many tools available for this, they have low adoption rates.

He also said providers should make privacy and identity policies simple to understand and policy makers should come up with a global framework to tackle this issue rather than each country dealing with it on their own.

While currently, anxiety around security has not been of the levels he would expect, Kovacs expects this to change in the coming months, when “we will see a tidal wave of anxiety”.

In his opinion, the Internet of Things will provide even more challenges in the future, as millions of devices become connected.