Samsung set for strong start to 2018 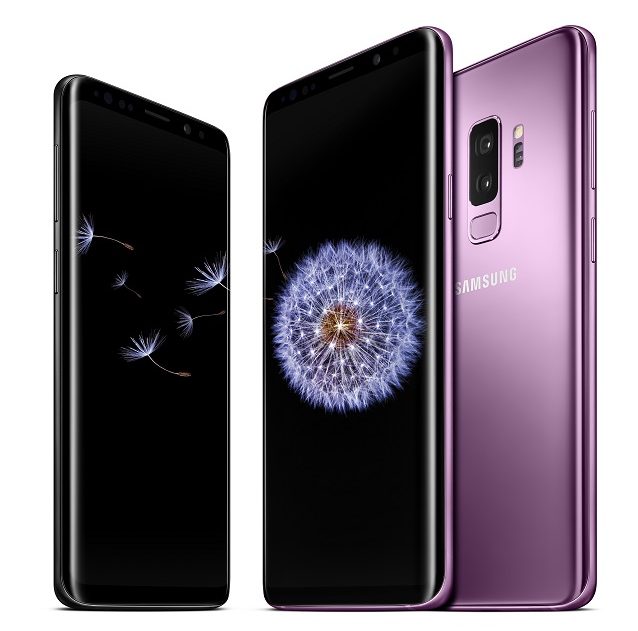 Samsung forecast record profit for Q1 2018 and a sharp rise in revenue, driven by continued strong demand for its memory chips and a good reception for its latest flagship smartphone.

In an earnings guidance statement, the South Korean company predicted consolidated operating profit will hit approximately KRW15.6 trillion ($14.7 billion) up by 58 per cent from Q1 2017 figures, when it hit KRW9.9 trillion. Sales for Q1 2018 were tipped to hit KRW59 trillion to KRW61 trillion, a rise from KRW50.5 trillion in the same quarter year prior.

Financial Times (FT), citing analysts, reported the company’s strong momentum is expected to continue throughout the year, with memory chips the main driver for the growth. This segment reportedly contributed to about 75 per cent of its total operating profit, with its semiconductor business bringing in around KRW11.6 trillion.

The company’s mobile business also reportedly also performed well in the period, due to the success of the Galaxy S9 which launched at Mobile World Congress in February.

FT added operating profit had, however, been hit by its display unit, in particular its OLED business, because of poor sales of the Apple iPhone X which uses the components.