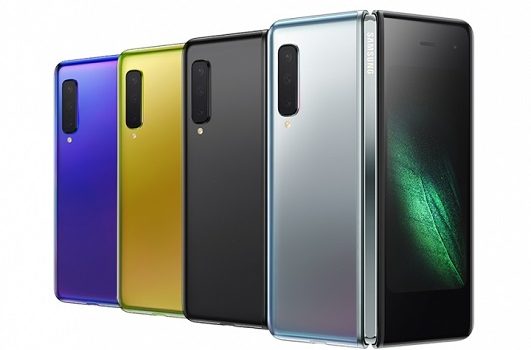 Samsung reportedly plans to launch its second foldable smartphone in early 2020, being tipped to push the boundaries of the nascent form-factor with a model capable of being reduced to the size of a small square.

Details of the South Korean vendor’s plans were revealed by Bloomberg, which stated the forthcoming device would feature a 6.7-inch main display and offer a clamshell-style fold that cuts it down to the size of a pocket. The model will sport a punch-hole camera on the upper edge of the internal display and two external cameras.

Perhaps crucially, Samsung was tipped to be targeting a lower price than the $1,980 tag placed on its forthcoming Galaxy Fold, which is due to finally launch this month following lengthy delays while the vendor addressed several problems found in early models sent to reviewers. Samsung also aims to make the next device thinner, Bloomberg stated.

The news outlet cautioned Samsung’s plans for a second foldable are closely linked to the success of the Galaxy Fold. Analysts have warned these devices will likely remain a niche product for several years, with negative publicity spawned by delayed launches by Samsung and rival Huawei likely to stymie initial consumer demand.

Other moves
Details of Samsung’s foldable ambitions emerged as the vendor extended its successful Galaxy A range with the launch of a 5G model. 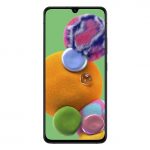 Samsung this week also unveiled Exynos 980, its first processor featuring an integrated 5G modem. The chip is scheduled for mass production by the year-end.