Samsung not yet done with M&A – report - Mobile World Live

Samsung not yet done with M&A – report - Mobile World Live

Samsung not yet done with M&A – report 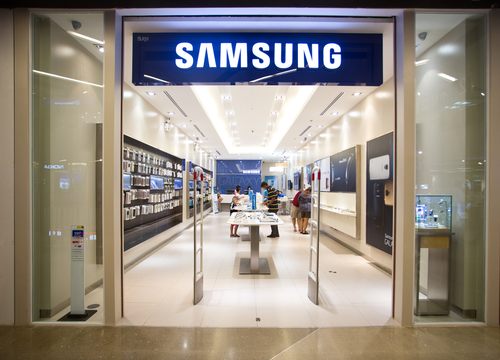 Samsung will continue to hunt for acquisitions after a flurry of activity in recent years, as it looks to differentiate its products amid intensifying competition.

Speaking at an investor event in Hong Kong, Peter Koo, SVP for Samsung’s mobile division revealed the company would explore M&A opportunities, particularly in the field of software and services, in a bid to further bolster its product line-up.

However, in comments cited by Reuters, Koo did not reveal specific targets, or indeed which technologies Samsung was looking at in particular.

“We are going to be bullish on finding companies that fit our strategy,” he said.

His comments follow a notable push by the world’s leading smartphone manufacturer in acquiring a range of different companies in recent years, as competition hots up with rival vendors including Apple, and Huawei and other Asia-based manufacturers.

Most recently, Samsung competed an acquisition of technology company Harman International, which was announced in November 2016 and represents Samsung’s largest ever deal with an $8 billion price tag.

Harman is a leader in connected car technology and is also set to launch a new voice controlled home speaker, pitting it against the likes of Google Home and Amazon Alexa.

Prior to this, Samsung acquired AI firm Viv Labs, which helped it launch its own voice assistant Bixby on the Galaxy S8 smartphone. In 2015, the company acquired Loop Pay, a payments technology firm, to bolster its Samsung Pay offering.

Koo reportedly said Samsung will look for partnerships, as well as acquisitions, to make its products more attractive to consumers.