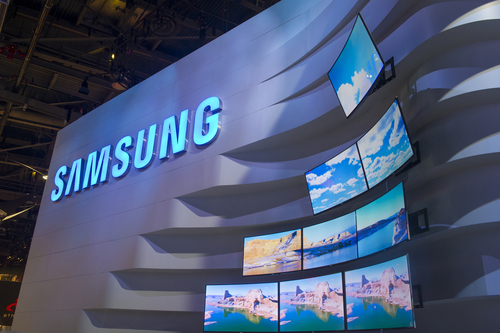 The regulator’s stamp of approval covers Samsung’s access unit, which transmits the 5G signal, indoor and outdoor home routers, which receive the signal and relay it into the home to provide wireless broadband service. Together, the line-up offers support for FWA in the 28GHz band.

A Samsung representative confirmed the products will be deployed as part of Verizon’s 5G launch in Sacramento and other cities later this year.

Samsung VP of networks strategy Alok Shah told Mobile World Live the equipment is based on Verizon’s proprietary, early flavour of 5G (called 5G Technology Forum standards – 5GTF), but said upgrades to the official 3GPP 5GNR spec will be possible through software upgrades in some cases and hardware swaps in others.

In addition to FWA, Shah said Samsung’s equipment can also support mobile operation. However, he noted the company is “working hard” on 3GPP standards-complaint equipment, which will need its own FCC certification, in addition to the 5GTF line.

It remains to be seen whether Verizon will push forward with a mobile deployment using pre-standard equipment. In a recent interview with The Seattle Times, Verizon CEO Lowell McAdam revealed the operator plans to deploy mobile 5G around six months after its FWA debut.

Samsung boost
The news is a major boost to Samsung’s ambition of becoming a top three equipment player in the 5G space. While it is very much a tier two network player in the 3G and 4G worlds (trailing bigger rivals Ericsson, Huawei and Nokia), there has been talk of Samsung dominating early tech development.

Indeed, Mobile World Live has heard reports suggesting Samsung is far ahead of its rivals in terms of the technical capability of its 5G kit, and (like Huawei) benefits from being able to provide a full 5G offering – from chips to network equipment to devices.

Samsung’s Shah is unlikely to disagree with those thoughts. He told Mobile World Live that “as the first vendor to achieve FCC certification for 5G mmWave equipment, Samsung has cemented its place as the leader in bringing 5G to the US market and to customers around the world.”

Subscribe to our daily newsletter Back
Previous ArticleBlog: South Korea operator Q1 scorecard
Next ArticleSKT, Macquarie to buy security firm for $1.2B