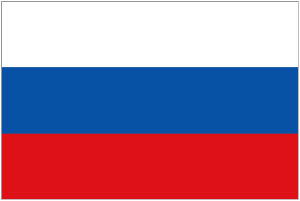 The board of state-controlled Rostelecom has approved a plan to merge its mobile assets with those of Tele2 Russia.

Tele2 Russia Holding is equally owned by VTB Capital, the private equity arm of VTB – one of Russia’s largest banks – and a consortium of investors.

Although strong in fixed-line infrastructure – Rostelecom was a former landline monopoly holder – the group’s mobile operation is only the fifth-largest in Russia.

The merged entity should be able to compete better against Russia’s big three – MTS, Megafon and VimpelCom – which control around 80 per cent of the country’s mobile market.

The contribution from Rostelecom to T2 RTK Holding comes in two stages.

The first stage will see it contribute its standalone mobile subsidiaries and assets, including SkyLink. At the end of this stage, Rostelecom will receive a 45 per cent voting interest and a 26 per cent economic interest in T2 RTK Holding.

During the second stage, Rostelecom will spin off its integrated mobile businesses into its new wholly owned subsidiary ( CJSC RT-Mobile).

The merger is subject to regulatory approvals but, in a statement, Rostelecom anticipates the first stage of the transaction to close in Q1 2014.

T2 RTK Holding plans to undertake “significant investments” in the development of 3G/LTE networks, including the offer of converged fixed-mobile products across the country.