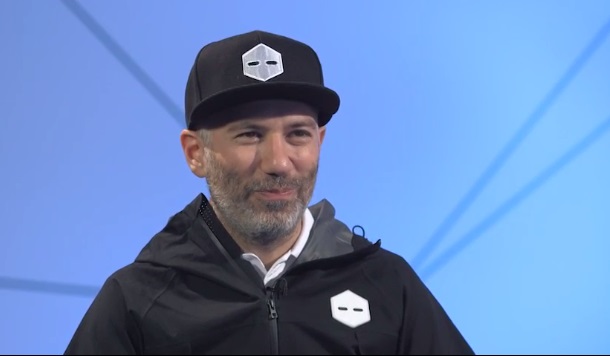 Sverdlov told Mobile World Live the company is preparing to unleash the car at forthcoming rounds of the Formula E championship, explaining the autonomous racers will assist in future development of self-driving vehicles both in terms of the technology used, and in preparing people for the day such vehicles appear on public highways.

“We all believe that the future of the automotive industry is going to be driverless, electric and connected,” he said in an interview.

Sverdlov remained bullish even when quizzed about a crash by one of the company’s Devbot cars during the first ‘race’ between two of the Roborace prototype vehicles.

Indeed, he argued the smash is exactly why the company is using racing as a proving ground for self-driving technology.

“You do something very advanced and brave and sometimes it doesn’t work the way you plan it,” he said, adding the race track is a place “you can test without the fear of failure.”

The Robocar unveiled during Congress features common hardware, meaning the balance of success for teams competing in races lies in how they develop software covering elements including strategy and collision avoidance.