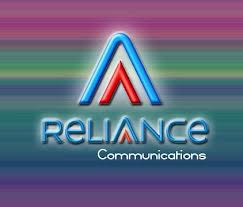 Fourth quarter profit at India’s fourth largest operator, Reliance Communications, shot up by 46 per cent year-on-year, as the operator experienced a surge in data usage.

Reliance saw net profit rise to INR 2.28 billion ($36 million) in the three months to end-March from INR1.56 billion in the year-ago period. Revenue grew by less than one per cent to INR57 billion.

Confusingly, the total number of data customers actually appeared to have declined to 33.7 million (end-March 2015) from 37.4 million a year earlier. However, closer examination shows a change in definition by the company.

A year ago, customers using the smallest amount of data were included in the category. Now it is only those accessing more than one megabyte per month of data.