RCom in talks over Aircel merger 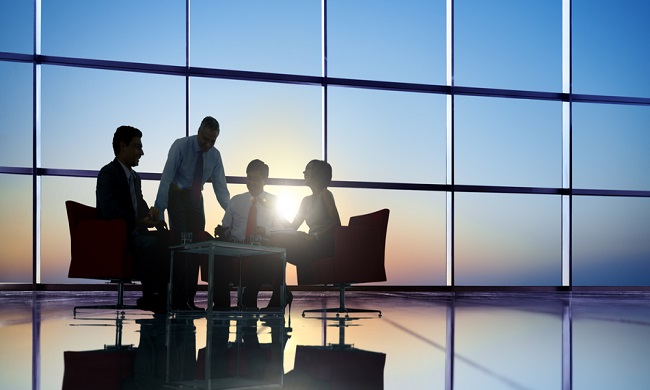 The talks follow RCom’s plans to acquire Sistema Shyam Teleservices (SSTL), another smaller rival in the market, in a deal worth approximately $690 million.

As that particular deal moves closer to completion following initial talks in June, the Economic Times (ET) reported the link-up was the first step in an ambitious strategy towards a three-way merger, indeed by also throwing Aircel into the mix.

RCom explained the rationale behind the potential tie-up with Aircel is to “mutually derive the expected substantial benefits of in-country consolidation, including opex and capex synergies and revenue enhancement”.

RCom said the potential combination however will not include its tower and fibre infrastructure unit, following an agreement to sell the assets to a private equity consortium earlier this month. The exclusivity period on that particular deal is valid until 15 January next year.

The potential ownership structure of a tie-up between RCom and Aircel was not revealed.

However, when ET first reported the story in October, there was a suggestion that Maxis could be the largest shareholder of the combined unit, which includes SSTL, with a 30 or 40 per cent stake.

RCom chairman Anil Ambani, meanwhile, would take a stake under 30 per cent, SSTL would have 10 per cent and the rest would go to RCom shareholders.

Aircel had just under 84 million subscribers in Q3 2015 according to GSMA Intelligence, making it India’s fifth largest operator, while RCom had 110.4 million. Current number three operator Idea Cellular had more than 167 million.