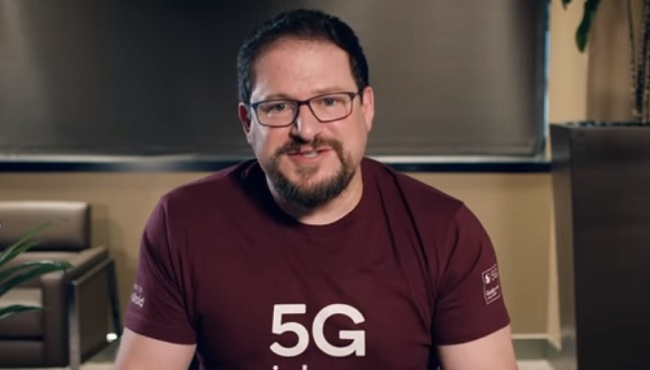 It added the latest modem was its first to provide aggregation between mmWave and sub-6GHz bands. Snapdragon X60 is also compatible with 5G voice capabilities, in preparation for operators’ move away from non-standalone networks.

Cristiano Amon, Qualcomm president (pictured) said the modem-RF platform offered “extensive spectrum aggregation capabilities and options to fuel the rapid expansion of 5G rollouts while enhancing coverage, power efficiency and performance for mobile devices,” ahead of the launch of SA networks this year.

Snapdragon X60 also contains the company’s third-generation 5G mmWave module (QTM535), which it markets as being engineered for superior performance on the bands with a thinner form factor.

The launch comes a year after predecessor Snapdragon X55. It plans to start sample shipments in the coming weeks, with flagship smartphones containing the new modem expected to hit the market in early 2021.

Alongside its latest modem and mmWave module, the company announced the development of what it describes as ultraSAW RF filter technology, which it claims improves on existing RF filtration, and improves transmission to and from device chips.